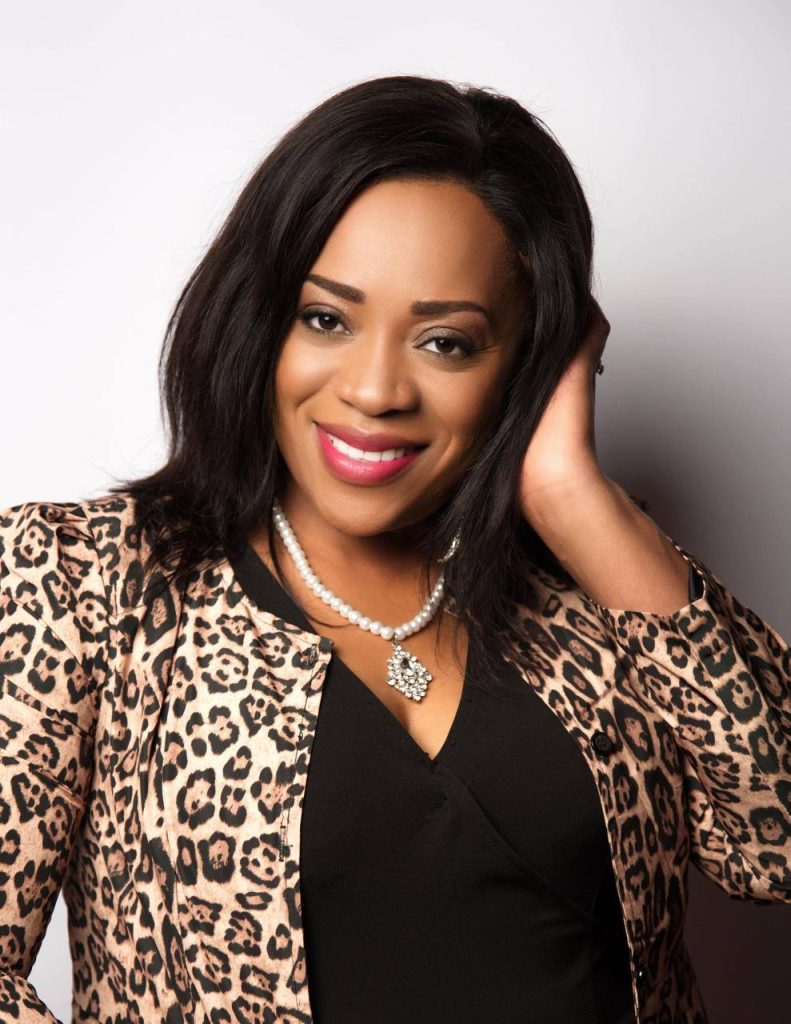 Christelle Patricia Tsakou is a Charismatic woman who has passion for women empowerment. Ever since she can remember, she has always cared for humanity. Having lived in Africa and Immigrated in North America few years ago, she understands the challenges and difficulties African Descent can face if they don’t successfully integrate in the community.
Her platform is : ” Integration and education of African Descents”
She is a follower of Christ, a wife to an amazing man and a mother to many children.
She is also The CEO & Founder of the African Immigrant Families Together. An organization that strengthen, reunite African Immigrant together, and help prevent couples from the scourge of division, fight, death and drama.
When she is not teaching, she  works and promote her own company that was created since 2017 ” Luchrist LLC”. Few years back , Luchrist was buying from 2 African Countries, they now support young entrepreneurs from 8 Countries, and the goal is to help preserve the youths in all 54 African countries from the scourge of unemployment by buying from them.
Visit her at www.christelleptsakou.com
In her own words she says:
I’m very passionate about bringing Africa to light. A rich Continent that has been painted as a dark and dejected Continent.
My goal is to strengthen and reunite people of the African diaspora together. I do that by promoting multiculturalism and  by producing Impactful cultural and educational events that celebrates African heritage both in the USA and Africa.
I believe the first step is to have the courage to stand for our belief and build stronger communities”.
Christelle Patricia Tsakou